There is growing fear among vice-chancellors that this revenue——as well as the cultural, academic and economic benefit international students bring——is being put at risk.

There is growing fear among vice-chancellors that this revenue is being put at risk.

Among the government’s most interesting reports is one that estimates what parents spend on their children.

A survey of 439 medical technicians found that 55 percent of technicians who monitor bypass machines acknowledged that they had talked on cellphones during heart surgery.

The English, the Germans, the Dutch and the French were investing in Britain’s former colony.


and the French
were investing in Britain’s former colony.


Both areas are critical to producing citizens who can participate effectively in our democratic society, become innovative leaders, and benefit from the spiritual enrichment that teh reflection on the great ideas of mankind over time provides.

Several hours after a meal, people’s hunger levels were predicted not by how much they’d eaten but rather by how much food they’d seen in front of them…

But brains are the superior choice when you want information to change, in interesting and useful ways: to connect up with other facts and ideas, to acquire successive layers of meaning, to steep for a while in your accumulated knowledge and experience…

indeed, according to surveys, employers have expressed a preference for students who have received a broadly-based education that has taught them to write well, think critically, research creatively and communicate easily.

Cole and Fredrickson found that people who are happy but have little to no sense of meaning in their lives have the same gene expression patterns as people who are responding to and enduring chronic adversity. 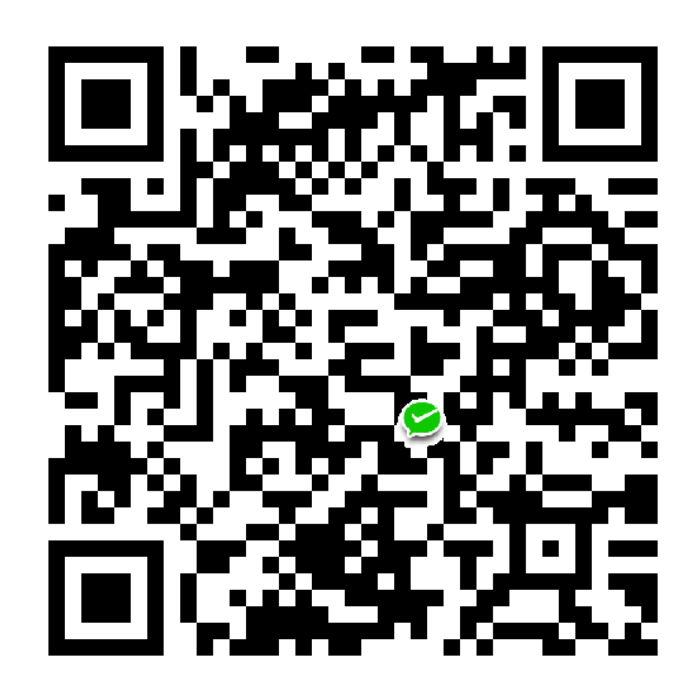 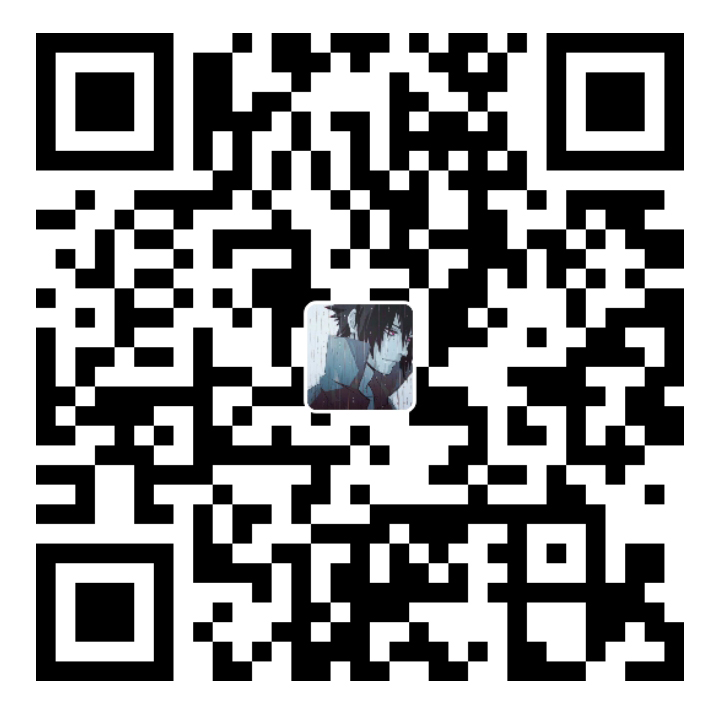